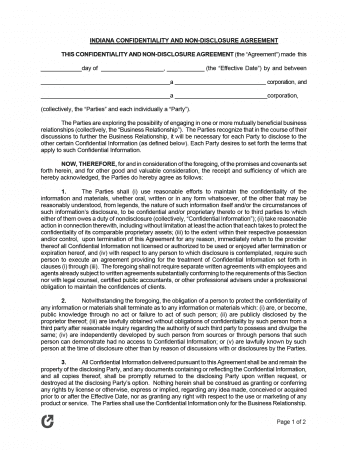 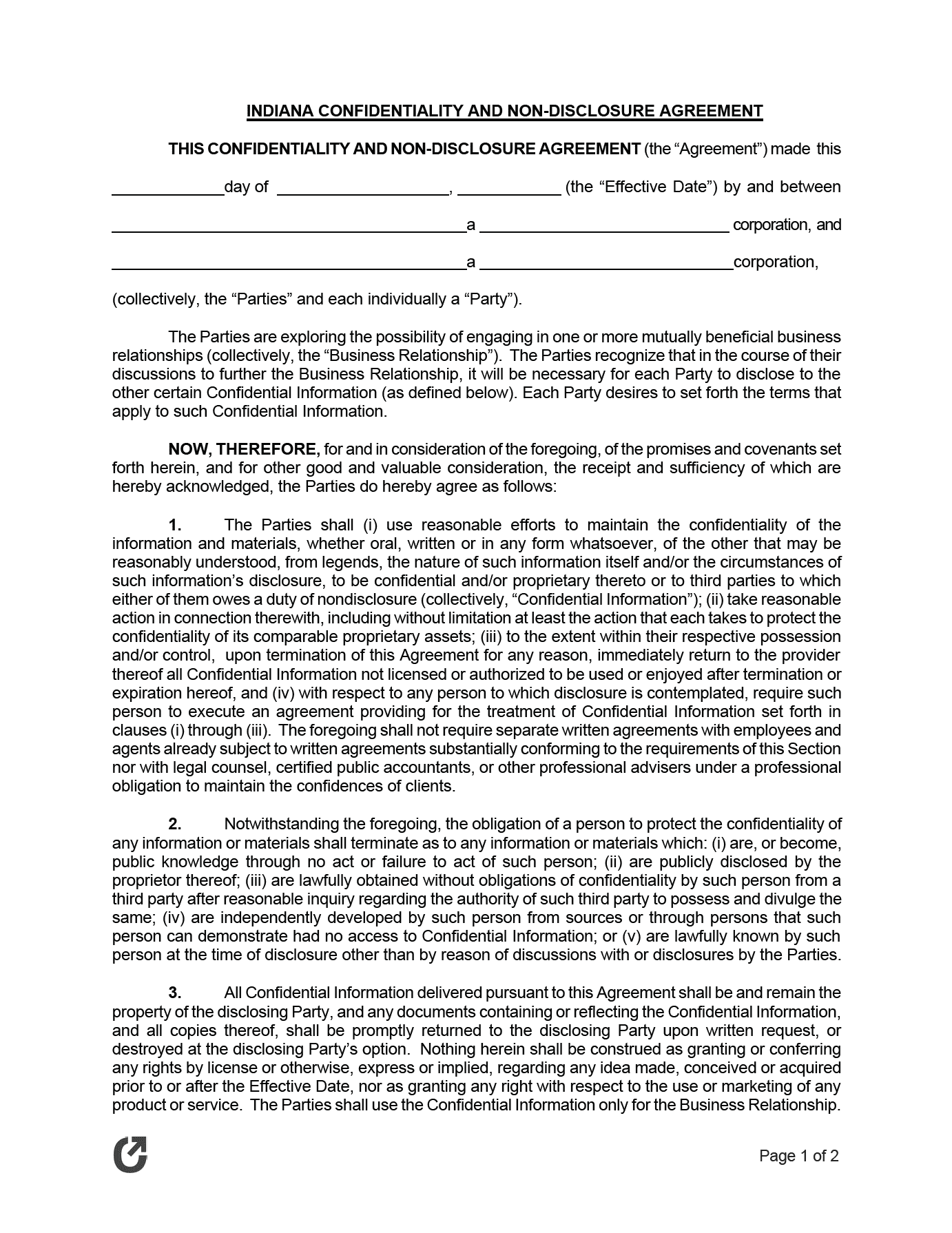 If a party discloses secrets with any unauthorized people, the NDA grants the disclosing party the legal right to fight in court for compensation for any damages caused by the leak.

Benefits of an NDA

There are many benefits to making an NDA. They range from providing clarity to both parties about the terms of the disclosure to enhancing compliance of the established rules. Below are five (5) benefits of making an NDA: